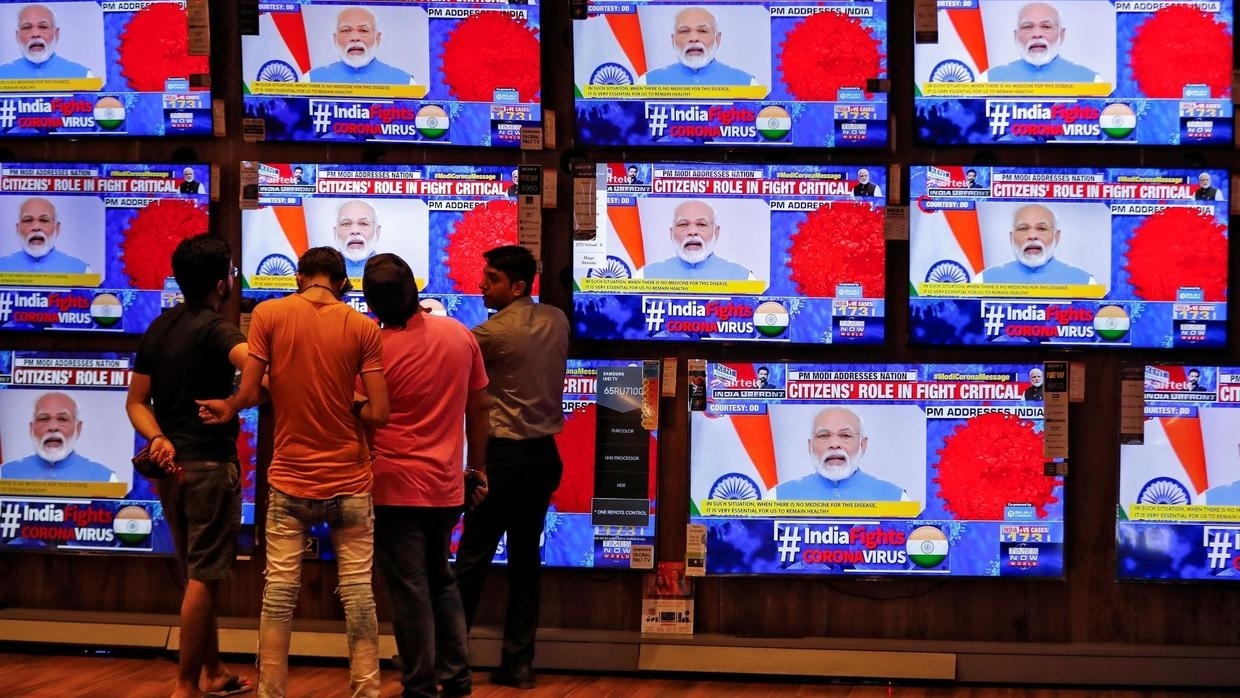 The National Secretariat of the Communist Party of India (CPI) issued the following statement on April 3, 2020, demanding concrete and scientific measures:

The National Secretariat of the Communist Party of India observes that in his interaction with Chief Ministers of states via Video Conferencing on April 2, 2020 to discuss measures to combat COVID-19, Prime Minister Narendra Modi emphasised the need for united action and staggered exit while focusing on testing, tracing, isolation and quarantine for the next few weeks. Though late, the government has finally realized the importance of States’ role in the fight against COVID-19.

The realisation has to be supplemented with concrete action and necessary relief measures so that the confidence and trust of the 1.3 billion people are kept intact. The Party feels that the states are justified in demanding additional funds as their economies have been badly hit by demonetisation, faulty implementation of GST and unprepared national lockdown.

CPI is of the view that the government can consider five per cent COVID-19 cess on corporates rather than forcing RBI and small savings instruments to slash already low interest rates. All those moves of the government will only weaken the public fight against the virus.

The government should ensure free ration through PDS, full wages under MGNRES, all protection to migrant labourers, vendors and others.

The pre-recorded visual statement of Prime Minister Modi on 3rd April, 2020 is quite disappointing. The entire Nation is geared up united and showed its strength to fight and contain the deadly corona virus. The Prime Minister says that “to defeat this darkness, we have to show the light in all directions”. Days and nights are natural process in the universe as much as the light and darkness.

What people need now are scientific measures such as vaccines, medicines and other immediate health projects to fight the deadly virus. Many medical facilities have to be created all over the country. Special efforts should be taken to extent adequate support to doctors, nurses and other paramedical staff who are on duty.

Left Parties Call: All India Protest Against Price Rise and Unemployment 25 -31 May, 2022